The 2017 NBA Draft is in the books and with such a deep draft, a lot of teams had a very good draft and stacked up on young talent. Some teams drafted much better than others, while very few made some questionable decisions.

After a week of analyzing each teams’ picks, here are my biggest winners and losers of the 2017 NBA Draft.

The Warriors entered this draft without a single pick, but after the Chicago Bulls drafted forward Jordan Bell with the 38th pick they traded $3.5 million to Chicago for Bell’s draft rights. Why is this a big deal? Well Bell has a very similar skillset to Draymond Green when he came out of college. Bell has a high motor on the defensive end, has the quickness and size to switch onto guards, forwards and centers and does a lot of little thing well offensively. Bell is in a perfect situation to become a ‘Draymond 2.0’ coming off the bench for Golden State in the near future.

The Hornets had to be jumping with joy when they learned that guard Malik Monk fell out of the top 10. Monk is a very good shooter and an explosive scorer which will take a lot of pressure off point guard Kemba Walker. Drafting him at #11 was an easy choice for Charlotte. Then in the second round, the Hornets made a trade and acquired the athletic forward from Florid State in Dwayne Bacon. Bacon could be someone that gives them valuable minutes off the bench, while Monk could end up being the ‘CJ McCollum’ type sidekick to Walker the Hornets have been looking for.

The Celtics were set on forward Jayson Tatum, knew he was going to be available at #3, moved down and acquired more picks in the process. Tatum has a wide range of offensive skills and he should be able to come in right away for Boston and contribute. Then at #37, the Celtics caught a blessing and drafted Semi Ojeleye. Ojeleye was a projected top-25 pick on a lot of mock drafts – including mine – and is a polished two-way player that might take minutes away from Jae Crowder, Jonas Jerebko and even #3 overall pick Tatum next season. Allen and Bird aren’t bad draft picks either, but on a deep team like the Celtics they will spend most of their times in the G-League.

Aside all the antics from this father, the Lakers decided to draft the hometown kid Lonzo Ball at #2. Ball is an excellent distrubitor and will make the other young Lakers on the roster much better. And although it does not look pretty, Ball has range and can shoot from deep. The best move the Lakers made that night was acquiring the 30th pick from the Jazz and selecting guard Josh Hart. Hart played four great years at Villanova and he will be more NBA-ready than Lonzo Ball out of the gate. I like the picks of Kuzma and Bryant as well. Although they do not wow you with anything in their games, the Lakers are young and inexperienced at those positions which will allow them to grow alongside Ball, Hart, Ingram, Randle and others and could grow into decent role players when this Lakers team hits their stride.

The Timberwolves pulled off one of the best heists in NBA Draft trade hisory. Jimmy Butler for Zach LaVine – whose coming off a knee injury -, Kris Dunn and the #7 overall pick? Seriously?! Round of applouse to the Minnesota front office, oh and on top of that, they swapped first round picks with Chicago as well and added a center with raw potential in Patton at #16.

The Kings were sitting pretty with two lottery picks the day of the draft, but they eventually turned the #10 overall pick into two more picks in the top 20 to go alongside the #5 pick they had. At #5 they drafted speedy point guard De’Aaron Fox, who I think will turn out to be the best point guard of this draft. At #15 they added junior forward Justin Jackson who brings a high basketball IQ, the ability to stretch the floor and solid perimeter defense. With pick #20, they took a injury-prone guy in Harry Giles but if he returns to player he once was he might be the biggest steal of this draft. And just when you thought it could not get better for the Kings, they selected Frank Mason III at #34 who just won the Player of the Year award and a hanful of other awards in his senior season at Kansas. Job well done to Vlade Divac and the Sacramento front office.

The Nuggets had higher expectations going into this draft. Instead they traded back to #24 and may have found a ‘poor man’s Danilo Gallinari’ in Tyler Lydon. Cancar will be a guy they stash overseas but he does not wow you with potential for when he does come play. Morris at #51 is a good value pick and he can develop into a solid guard off the bench, but Denver was not able to land the playmaker they needed. After a subpar draft, I doubt they will be able to attract big names stars to come to Denver in free agency or trades this summer. 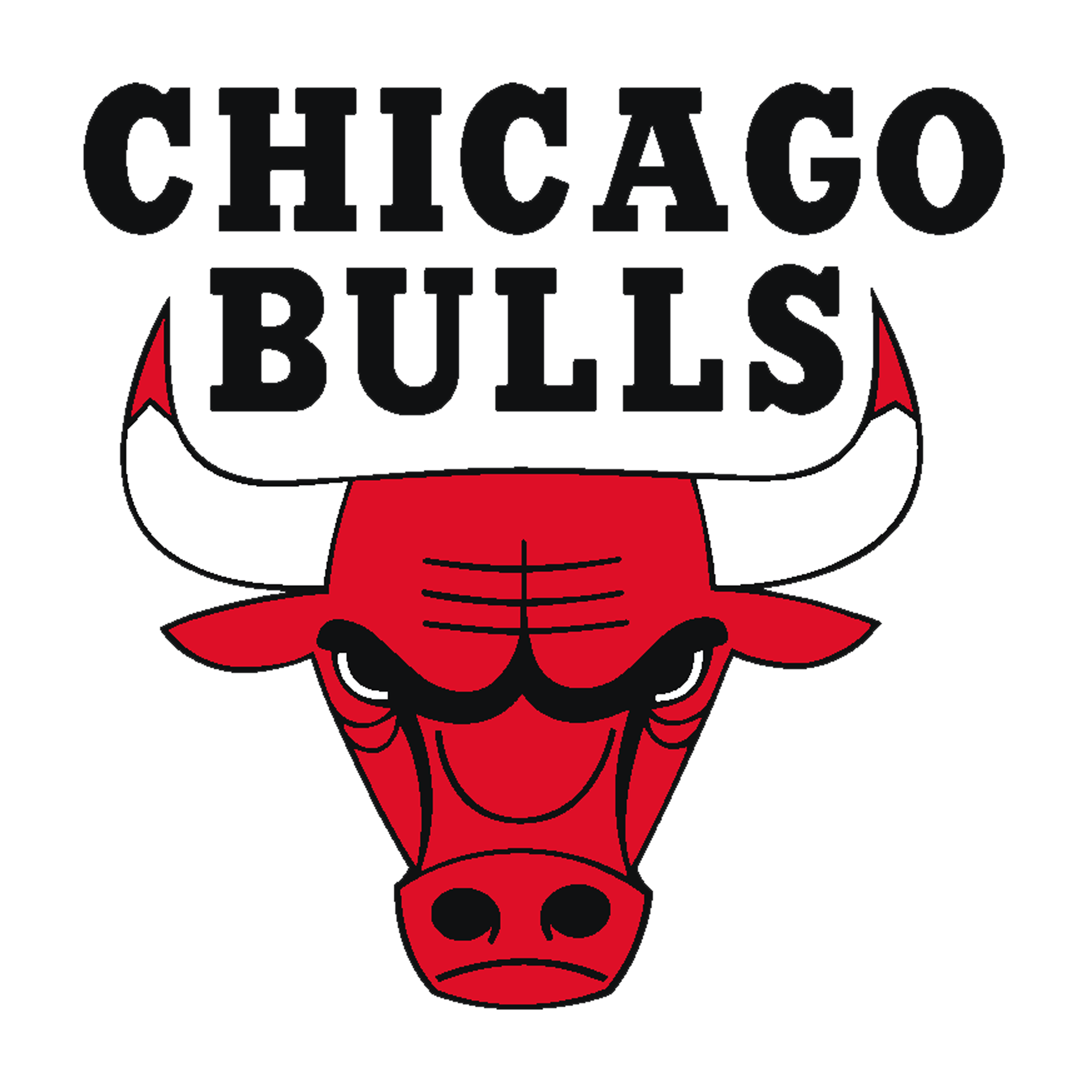 The Bulls shocked the NBA world come draft night and not in a good way. Sure, trading away Jimmy Butler was in the near future for the organization but I am sure everyone thought they could have gotten more in return. Kris Dunn – who had a poor rookie season – , Zach LaVine – who is coming off an ACL injury – and Lauri Markkanen, an unproven rookie that may or may not be a good stretch-4 in this league? I really want to know what was going on in the minds of Chicago’s front office that day. Head-scratching decision. Oh and if that did not makes thing worse they traded away a solid prospect in Jordan Bell to the best team in the NBA for cash considerations. Really Chicago, really?!