January is a time of new beginnings. It is also a bit of a lull in terms of entertainment. The theaters is flooded with last year’s holiday blockbusters, television shows are on a break for most of the month, and the major video game releases all occurred at once to sell as gifts for the holidays. Luckily, for a watchful eye, there are some nuggets of entertainment

Netflix has proven to be exceptional at taking popular shows from other countries and making them accessible to a wider audience. This show should be no exception. It’s a classic boy-meets-girl story with some not so classic differences. The girl is emotional unstable and the boy is a psychopath intent on killing the girl. The dark humor is abundant and for those who are looking for some crazy antics and teen “heartache”, this is just right for you. 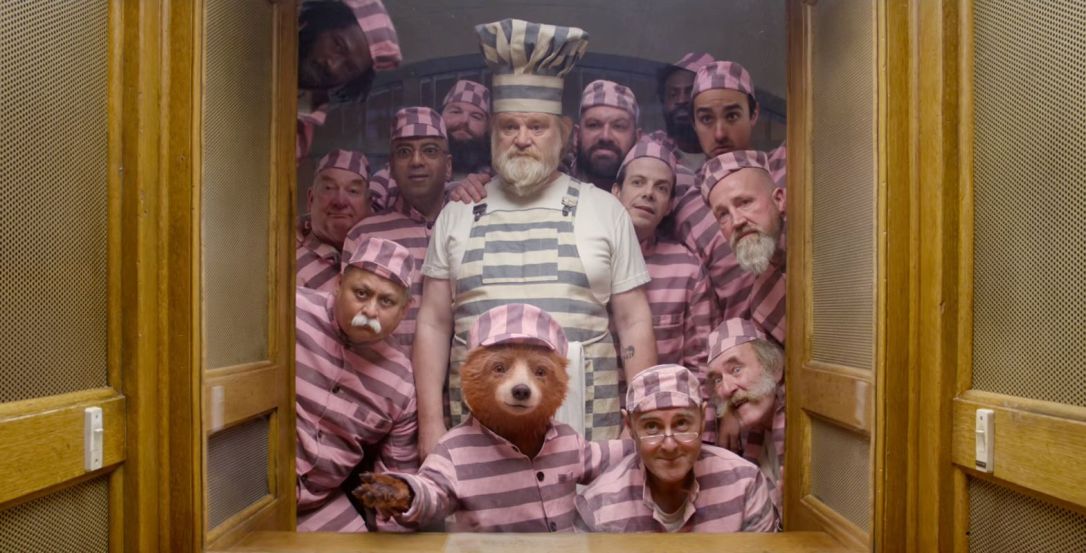 One of the more under appreciated family films of this decade is Paddington (2014). The film based on the kids stories of the same bear was filled with heart and fun, and likely flew right under your radar. Luckily, you have a second chance to experience the crazy antics of this bear. Having already been released in the UK, the sequel film is being praised as a better film than the first, filled with equal parts love, excitement, and joy. If you are looking for a film to enjoy with the whole family, look no further. 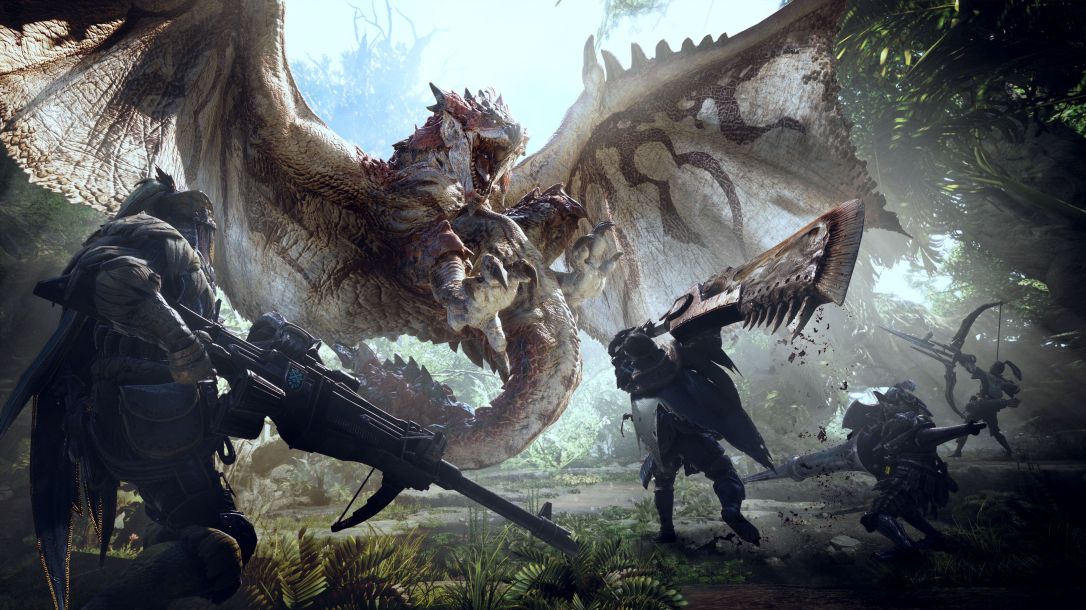 The acclaimed Monster Hunter series is expanding to new heights. Monster Hunter: World brings the exciting series to PS4 and Xbox One players to enjoy. Now more players than ever before can experience the thrill of expertly and methodically hunting the the many massive monsters of this universe. If you’ve experienced the series before, you likely already have plans to get this game. If you haven’t had the chance to experience Monster Hunter yet, grab some friends and get ready for an awesome time.